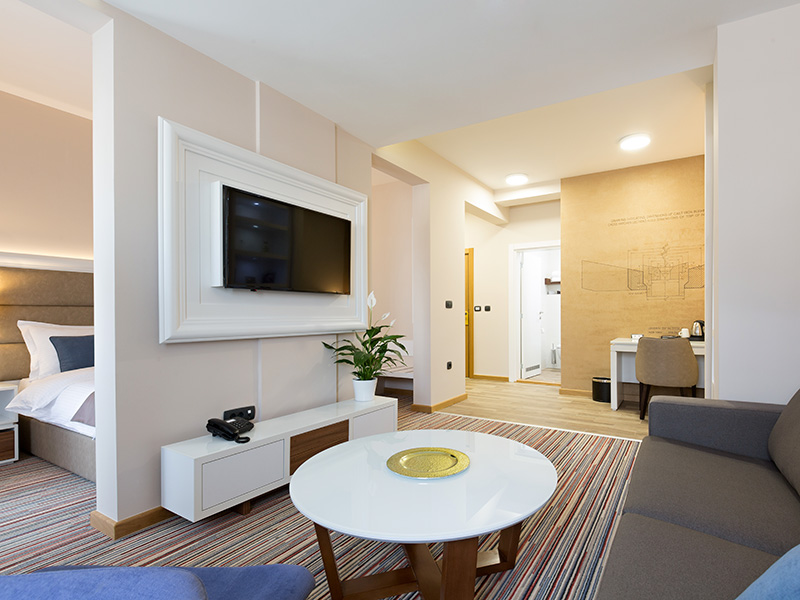 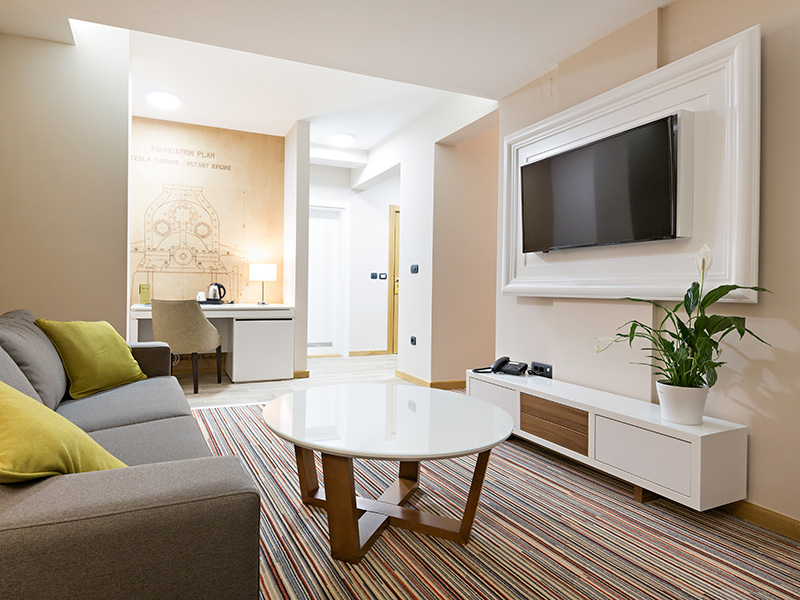 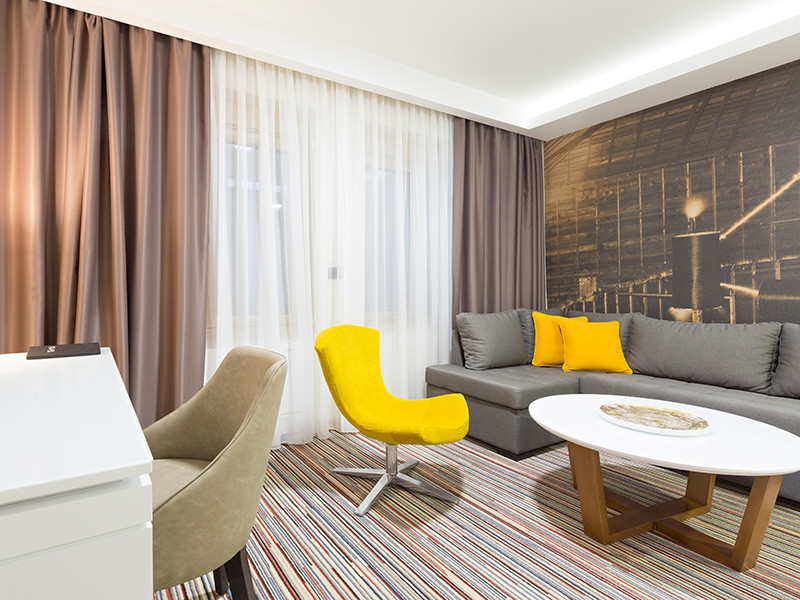 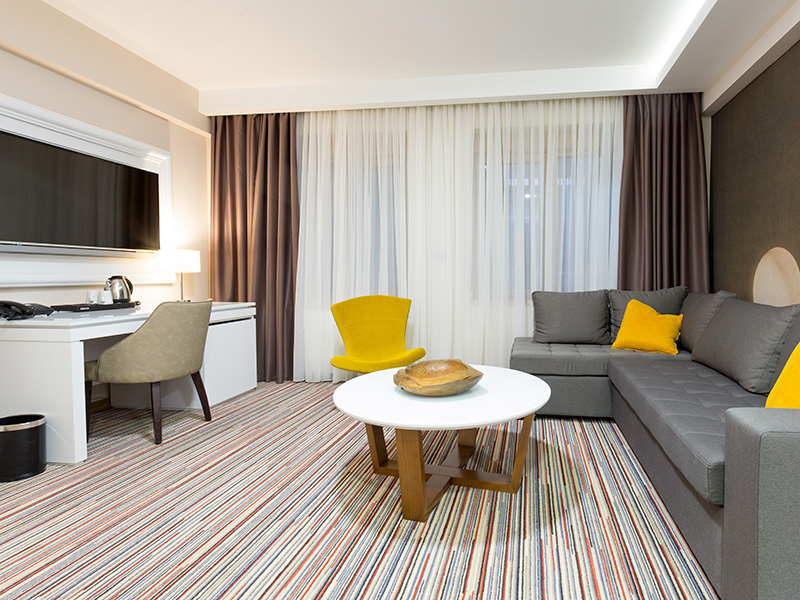 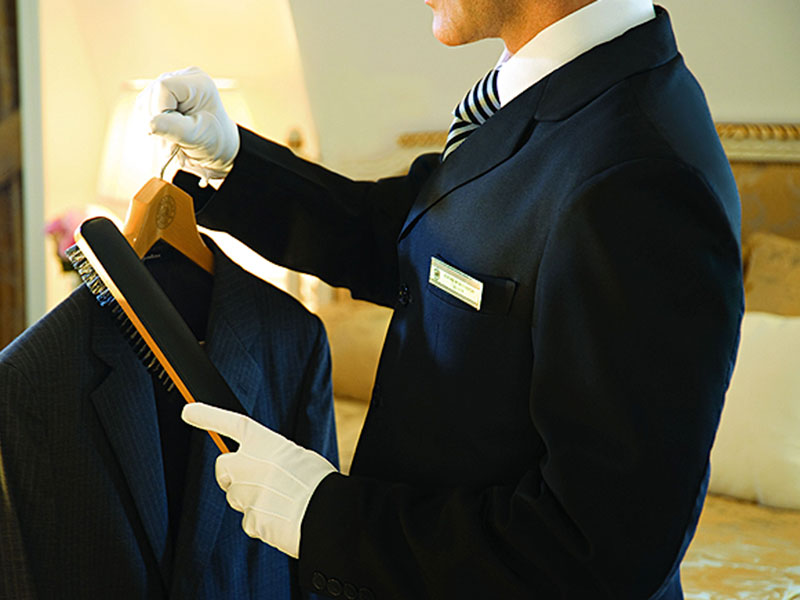 wide range of extra services to

make your stay in Belgrade as comfortable as possible. 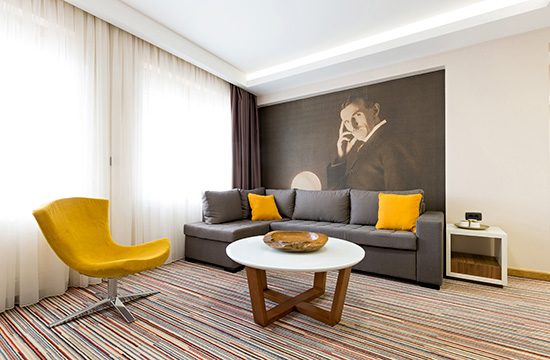 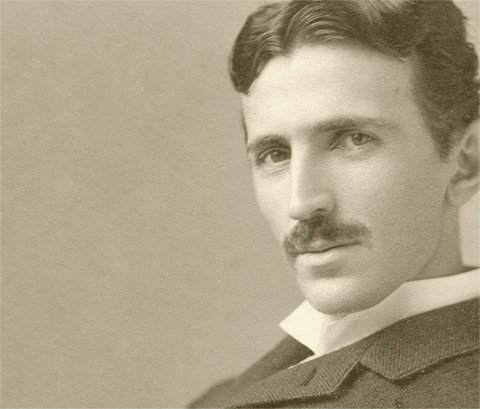 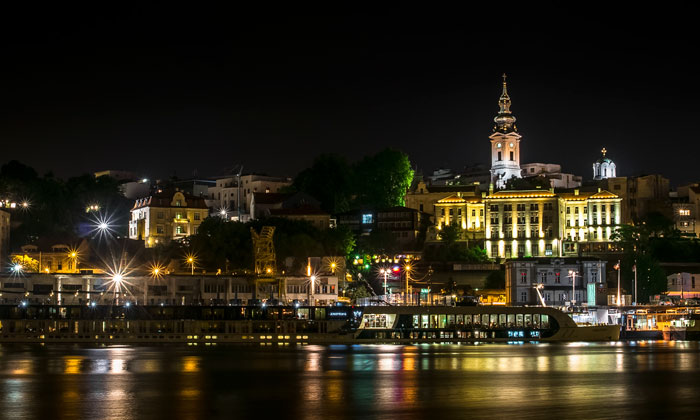 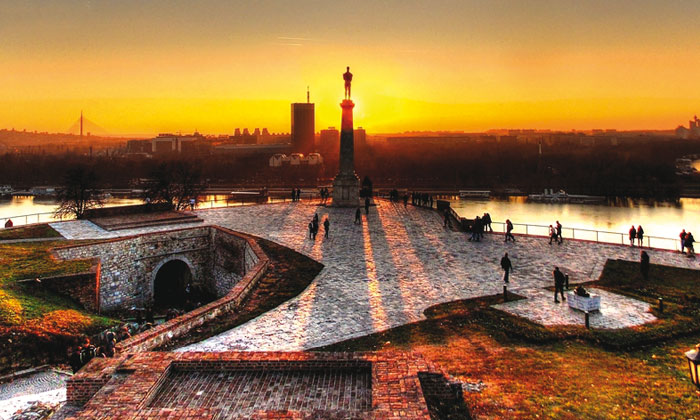 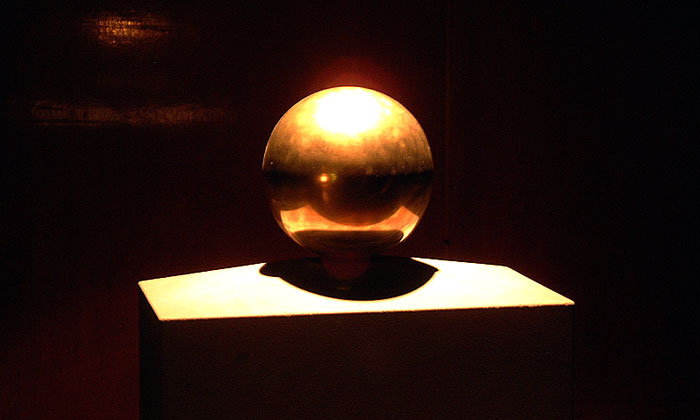